Since 2005, Clare Arts Office has proudly produced the Riches of Clare free lunchtime Ennis. Originally coordinated by Liam and Finola Ryan, the series is coordinated annually now by  Fear an Tí, Mike Butler. 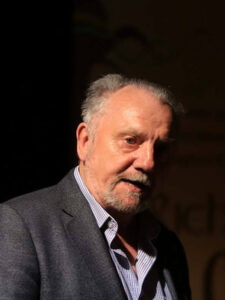 This years  concerts will begin with the Kilfenora Trad Festival and will also take place daily during the Fleadh Nua in Ennis. They will then continue every lunchtime through June and July (except for the week of the Willie Clancy Summer School) in The Sancturary, Cruises Bar, Ennis culminating at the Feakle Festival in August.

The following is this year’s line up:

We are grateful to photographer John O’Neill and Peter Laban who, over the years, have captured some gorgeous ima

Two CD recordings of the concert series were made to mark the 5th and 10th anniversary of the concerts. Volume 1 is no longer available but copies of Volume 2 are available free of charge: to receive a copy contact arts@clarecoco.ie.