Funded by the Department of Tourism, Culture, Arts, Gaeltacht, Sport and Media under the Community Strand of the Decade of Centenaries Programme, the commissions aim to ensure that events are remembered at community level in a respectful, measured and non-partisan manner.

Clare Arts Office was delighted to support the artists to interpret local historical events by creating artistic work that provides a platform to encourage reflection and the consideration of issues, both past and present, which may be challenging, difficult and sometimes deeply personal. Visual art, music, theatre and film were all commissioned. 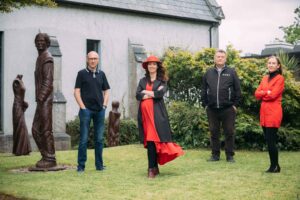 Listen hear to their stories.

Tim Collins – I Fought the War: Re-voicing Clare women in the Revolutionary Period 1919-1921 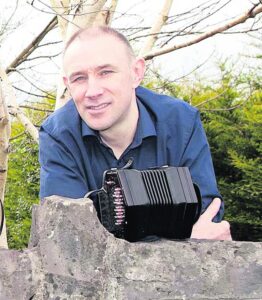 I Fought the War is a 10 minute audio track that imaginatively communicates to its audience, some of the multifarious roles and experiences of Clare women in the War of Independence (1919-1921). The track comprises of:

The selected women are:

Through the experiences of Clare women from various backgrounds the project aims to develop a greater understanding of the events and consequences of the Revolutionary Years in Ireland (1913-1923).

Accompanying the portraits will be a short documentary film and downloadable PDF Posters available online from October 2021 from Marie’s website.

The paintings can be viewed at the Clare Museum. 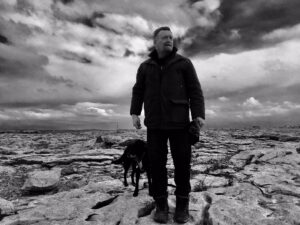 ‘2 Days in September’ is a play is set in West Clare during the War of Independence. Directed by Joan O’Hanrahan, with music & soundscape by Barry Dillon, and produced by Ballycartoon Players, the play will create a tense filled tale that will bring to life the events and happenings of the 22nd and 23rd of September 1920 in West Clare.

The play begins with the ambush of an British Army convoy, at Rineen, by the local unit of the IRA,  followed by the revenge sacking and burning of the villages of Ennistymon, Lahinch and Miltown Malbay by the Black and Tans.

The play is the story of ordinary people living in extraordinary times, forced to take action (or not) thereby creating their own history, their own narrative.